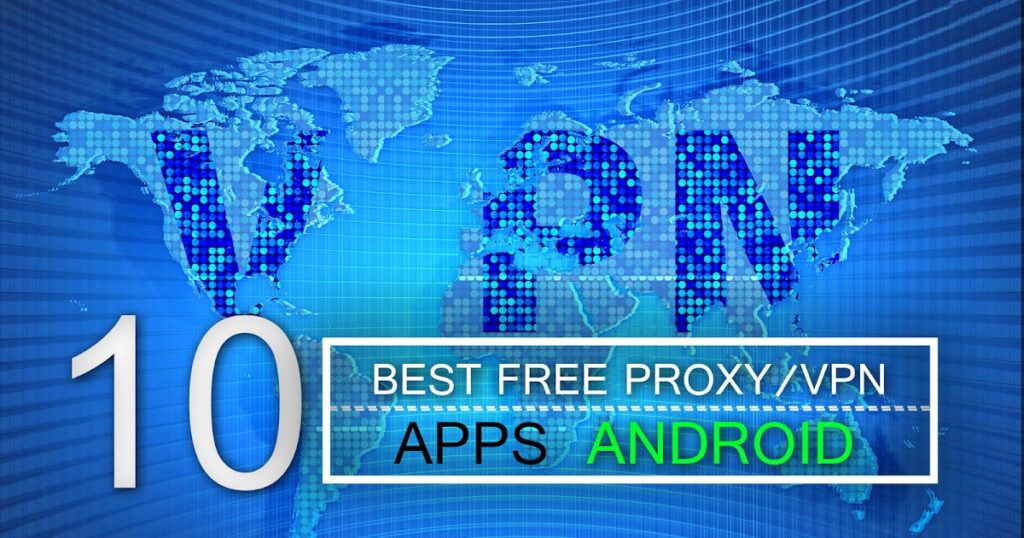 Today you are going to see the 10 best proxy/VPN apps for android:

Before diving into the list, let me ask you a question: what is a proxy? If you don’t know, no need to worry, I will tell you what it is (Trust me, no boring stuff here).

A proxy is actually another device/computer that acts as an intermediary between your device and the rest of the internet. If your computer is connected to a proxy server, your requests to access any server on the internet will be processed by the proxy server. That means there will be no direct connection between your computer and the service/website you are accessing.

If you still don’t get the concept, let me tell you a real-life example:

Let’s assume, you are not allowed to visit a particular country, let’s say “France”, and you want to go there and grab some stuff. What do you do? You will probably assign another person who has no restriction to visit France to grab those things for you, right? That person is actually doing the same work as a proxy server.

Update: I have also included the best proxy apps for iPhone, Windows, and Chrome in this article. You can use the links below to go there:

Note: This list is completely based on the quality of service, bandwidth, and play store ratings. All the apps in this list can work without root access. Touch VPN is a completely free VPN app. There is no trial, premium, or freemium. It is 100% free. And what I most like about the Touch VPN is that it has a very simple and clean user interface.

It is powered by one of the most trusted VPN providers – Hotspot Shield. Proxy Master is not a completely free app, but you can use it for free with ads.

By default, all the app traffic goes through the proxy while it is connected, But if you want to use some apps without the proxy, you can also do that, all you have to do is, tap on “Set Proxy” and then deselect the apps. FlashVPN is a simple app. It offers 5 different servers, but I found that the “Singapore” option doesn’t really connect to a Singapore server but connects to a US server. Apart from that everything works very well. VPN Proxy is a good service that allows you to use 21 different proxy servers for free. But, the connection has a limit, it will only last for one hour. After that, you will be asked to reconnect. If you don’t want to break the connection, when the app notifies you that the connection is going to end in 10 minutes, you should open the app, and then click on “RESET“, an ad will play for a few seconds, and then reward you with 60 more minutes. VPN Easy provides 27 different VPN servers for free. By default, your browser and the Play Store are added to the app, but if you want to add more apps, all you have to do is, tap on the “Add” button and then select the apps from the list. VPN Master is not a completely free VPN app, but you can use 12 different high-speed VPN servers for free. It is very easy to use, all you have to do is, open the app and then select a server. Note: P2P traffic is not allowed. Turbo VPN is a simple app that provides 7 High-speed VPN servers for free. If you want faster servers and more options, you have to buy the VIP pack. Note: This service cannot be used in China. Free VPN Proxy offers over 160 servers for free. It is a completely free app, there are no hidden charges. The user interface reminds me of Windows XP, in a good way!

If you want a high-speed connection, you should select a VPN server that has a low ping time (<100ms) and minimum total users (use the sort feature). Totally Free VPN allows you to connect to more than 100 VPN servers for free. It is completely free. The user interface is very simple and straightforward. The app allows you to search and sort by multiple attributes. Ultrasurf is free, No registrations, No bandwidth limitations, No Ads!

It has a simple user interface, is very easy to use, and supports proxies (HTTP and Socks). 
That’s all. I hope you liked the list. If you did, feel free to share this article.

If you know of any proxy apps (best proxy apps), let us know in the comment section below. 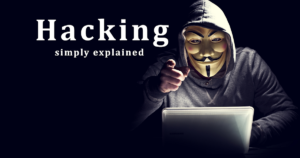 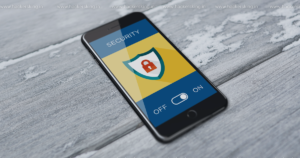 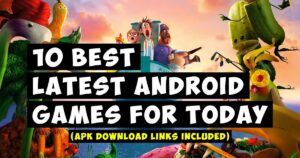