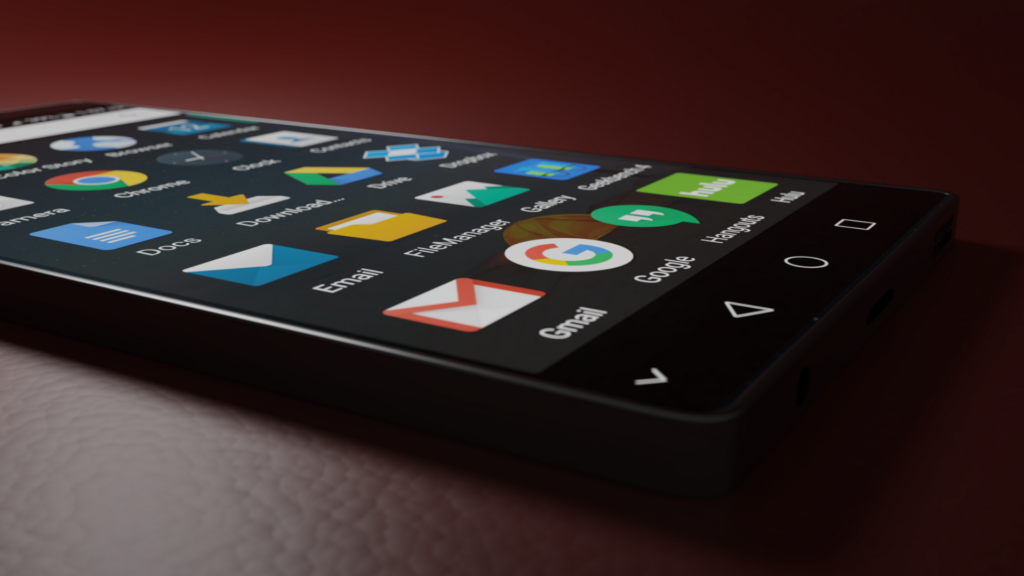 Android Tips and Tricks for Getting the Most from Your Phone

Gone are the days when phones were only used to make phone calls and send text messages; nowadays, smartphones are more akin to a pocket-sized version of a high-functioning microcomputer that can perform a wide range of functions aside from communications. Android phones are essentially a sub-category of smartphones with installed Android operating systems, allowing their features to function effectively. Today, virtually everybody owns a smartphone, especially the prevalent android versions. More advanced versions of these phones are released yearly with newer innovations and improved operating systems to enhance user experience. It’s simply a cutting-edge technology that we can’t get enough of.

Nowadays, Android phones are quickly becoming a must-have gadget because they are used to perform virtually all everyday functions, from communication, advertising, and marketing to entertainment. They also serve as a means of accessing information through social media and can be used for a wide variety of other functions like taking high-quality pictures, watching movies, typing documents, etc.

Overall, technology has truly revolutionized our daily lives, and the introduction of smartphones made it easier and faster for us to access information and communicate with greater ease. However, aside from the numerous conventional functions that we use our android phones for, there is a long list of hidden features, tricks, shortcuts, and quick hacks that you can take advantage of with your Android phone.

In this article, we will discuss some of the Android tips and tricks for getting the most from your phone.

Customize your phone to your taste

One of the best parts of being an Android user is the ability to tweak your phone a bit and personalize it uniquely. You can make various changes to suit your preferences, such as changing your wallpaper, home screen, theme, or switching to a custom keyboard. You can also download apps such as a caller ID app, dialers, app launcher, etc. Android phones allow you to control your device and satisfy your preferences as much as possible.

Use the developer option

The most recently released Android versions are made with built-in screen-recording capability in their operating system, and it is straightforward to use; you only need to pull down the top shade of your screen and then select the ‘Screen Record’ option to begin recording. You can do a voiced or silent recording, and you can check out the video in your gallery at the end of the recording.

This is one of the most exciting features of Android phones. It lets you install any app you want, whether from the Google Play Store or your web browser. This is in contrast to other smartphone operating systems, such as iOS, which limits users to the company’s app store. With androids, you can install apps or games from any website without restrictions.

Also, you can visit various websites with your phone and even leverage them to make real money. You can also visit any other websites of your choice for various other things such as streaming movies, music, download apps, etc.

With the built-in data tracker on your android phone, you can keep tabs on your data usage and customize it to fit your billing budget, so you don’t have to worry about exceeding your data plan or going overboard with data expenses.

As long as you can install any desired app on your Android phone, you can also uninstall the ones you don’t want. Most Android phones come with a range of pre-installed apps; however, if you decide that you don’t need or want any of them, you can uninstall them by long-pressing an app’s icon and then selecting the uninstall option. Note that some stock apps cannot be uninstalled, but you can disable them to free up space if you don’t need them.

One significant advantage of Android phones is expanding phone storage with an external storage device such as a memory/SD card. You can also transfer large amounts of data between your phone and other devices using applications such as Xender. Another significant advantage of Android phones is that you can store your files in the Google Cloud and access them when you buy a new phone as long as you remember your Gmail login.

We can do numerous things with our Android smartphones, some of which we are unaware of. More advanced versions of these phones are released yearly with newer innovations and improved operating systems designed to improve user experience by performing more functions. 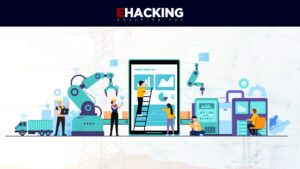 November 30, 2022
Everything You Must Know About IT/OT Convergence 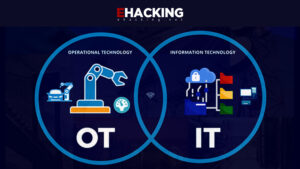 Everything You Must Know About IT/OT Convergence