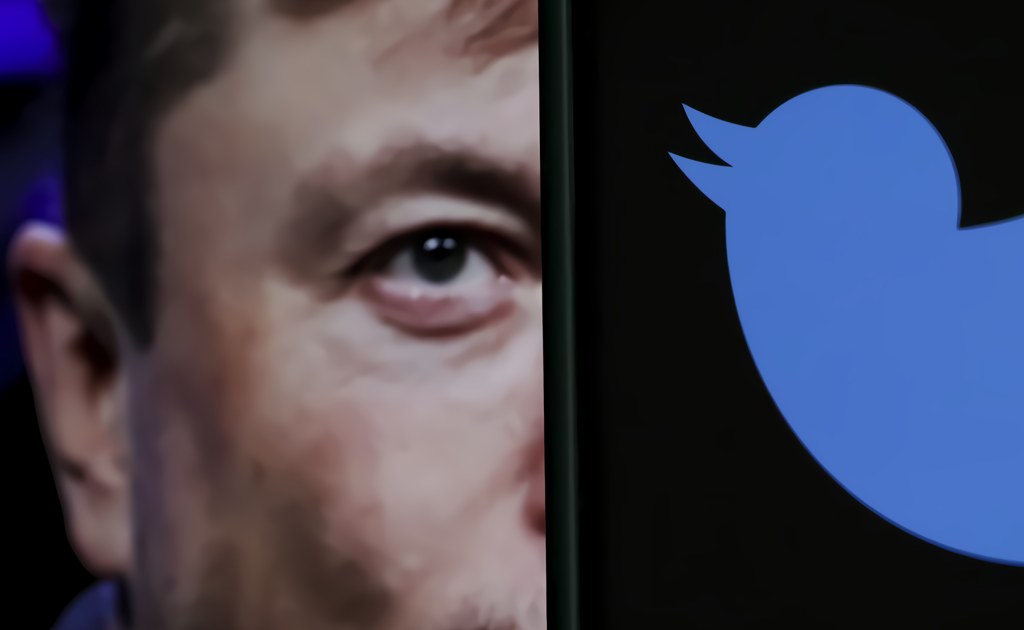 Is Parag Agrawal, the former CEO of Twitter the real winner? No, I don’t think so. What will happen to Parag Agrawal now? He will be known as the guy who almost destroyed Twitter with extreme-woke ideologies. When the “woke” movement started, it was about caring about every living thing in the world, now it is infected with extreme ideas like the far-right movements around the globe. What is wrong with people? Always pushing extremism, one extremist is trying to fight another extremist by calling each other crazy. Is anyone seeing this idiocracy?

Will any sane person ever give Parag a company to run? Maybe he will get one, I have no idea how silicon valley works these days.

It’s not always about winning, most of the time it’s about not picking a fight when you are responsible for hundreds of people’s jobs. Kara Swisher was talking about how Parag won the battle with Elon Musk on Twitter. What about the people Elon Musk fired for just doing what their CEO told them to? In his own twisted way, Parag may think that he won the battle, but he was supposed to act as a leader, not a vengeful egomaniac. Two egomaniacs just destroyed a lot of people’s dreams.

If you are the kind of person who thinks everybody who worked at Twitter was a woke extremist, please know that you are in the same boat as the people who think every person who supports Trump or the republican party is a secret Nazi sympathizer.

Extremism will always lead to violence, it is inevitable, it’s just a question of time. 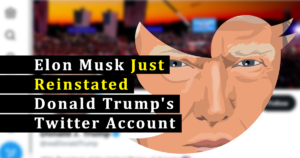 November 30, 2022
Elon Musk says Twitter Blue will probably be back by the end of next week – EffectHacking 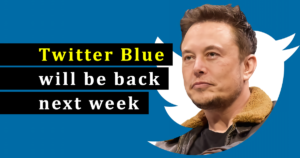