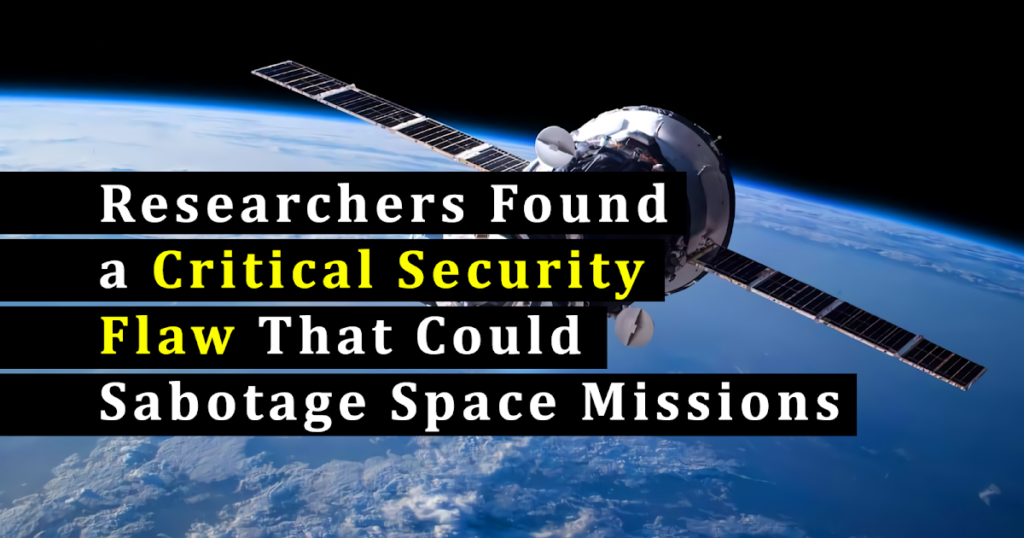 A security flaw in networking technology used in spacecraft, airplanes, energy generation systems, and industrial control systems has been discovered by researchers from the University of Michigan, the University of Pennsylvania, and NASA.

The flaw exploits a network protocol known as “time-triggered Ethernet,” or TTE. It allowed researchers to gain access to the primary network that is used for mission-critical devices like life support systems. They achieved this through an attack dubbed “PCspooF“.

To pull off a PCSpooF attack, an attacker needs to plant a small, malicious device on the network. This makes remote attacks impossible.

If you want to know more about PCspooF, read PCspooF: Compromising the Safety of Time-Triggered Ethernet. 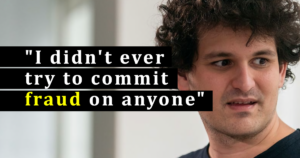 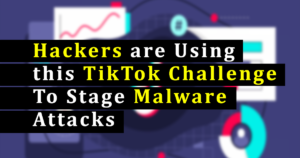